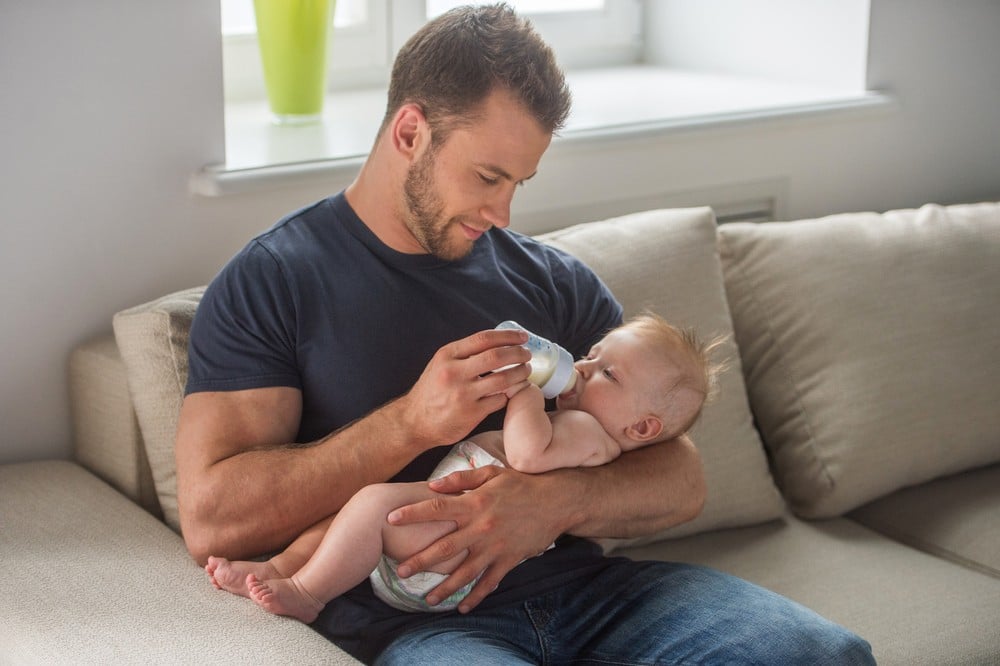 3 thoughts on “Is There Such a Thing as Paternal Instinct?”