The Children’s Act, 2005, fully ensures the protection and care of all South African children, including those born via alternative forms of conception such as artificial reproduction or surrogacy. South Africa has some of the most (if not the most) progressive legislation in the world concerning surrogacy, LGBTQ parenting rights and co-parenting. Every woman (including singles and lesbians) is granted access to forms of ART, such as artificial insemination. All couples (gays included) have access to altruistic surrogacy, which is legally recognized. LGBT parents are able to adopt jointly. Finally, unlike in most countries, co-parenting plans involving more than 2 persons can be established. 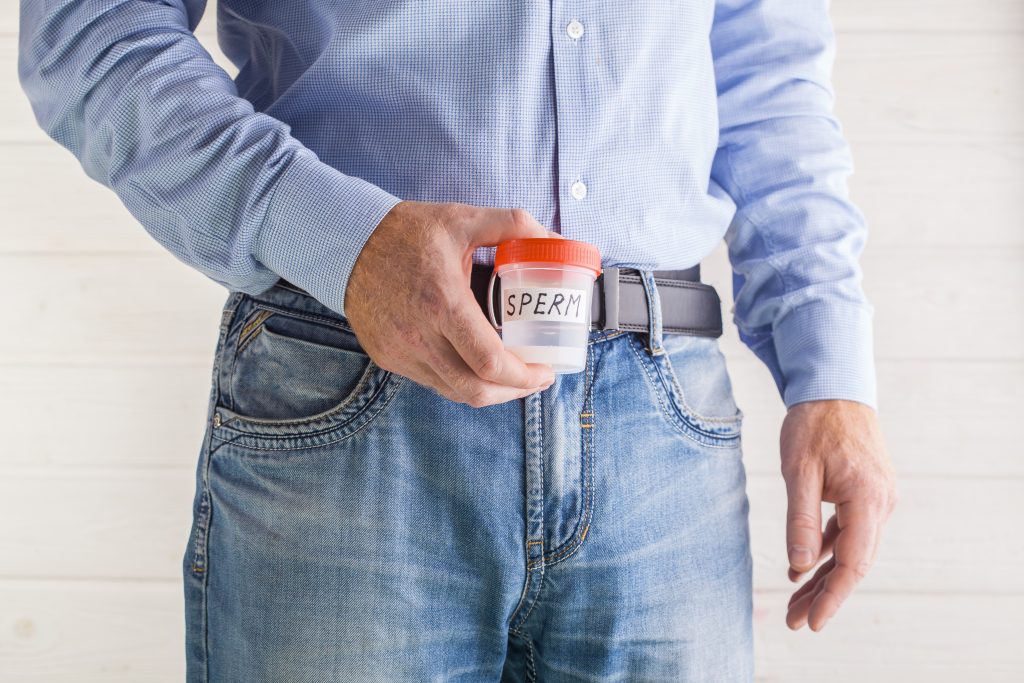 In South Africa, single women and lesbian couples have access to sperm donation within ART clinics.Guidelines for gamete donation 2008 / Policy Comittee of the SASRSS

No mention of self-insemination found in South African laws, it does not seem to be neither banned nor legally controlled.

Sperm donation in South Africa is anonymous: a child born as a result of artificial insemination or surrogacy may only access medical and genetic information about the donor or the surrogate mother, but is not entitled to get identifying information. Artificial insemination from a known sperm donor is possible, in this case psychological evaluation and legal advice for the sperm donor, the intended mother and their partners (if applicable) is strongly recommended.Chapter 3 Part 4 (41): Access to biographical and medical information concerning genetic parents / Children’s Act 38 of 2005

Selection of the Sperm Donor, P4, Guidelines for gamete donation 2008 / Policy Comittee of the SASRSS

Commercial sperm donations are forbidden, but reimbursement or compensation are acceptable. Advertising for free sperm donation is allowed in RSA.

Altruistic surrogacy is legally recognized where a written surrogate motherhood agreement has been approved by High Court and the gametes of at least one the intended parent(s) have been used for the child’s conception.Chapter 19: Surrogate Motherhood / Children’s Act 38 of 2005

Commercial surrogacy is illegal in South Africa.Chapter 19 (301): Payment in respect of surrogacy prohibited / Children’s Act 38 of 2005

The law only recognizes surrogacy agreements passed in South Africa, between intented parent(s) and a surrogate mother that must all reside in RSA. International surrogacy is not contemplated by the law.

Any single person may adopt. Same sex couples may also jointly adopt.Chapter 15 (231) Person who may adopt Child / Children’s Act 38 of 2005

Adoption of same sex partner’s child is legally contemplated and authorized.231 Person who may adopt Child / Children’s Act 38 of 2005

The biological mother of a child has full parental authority in respect of this child (with the exception of surrogated motherhood). The second parent can be the biological father of the child or the mother’s partner.Chapter 3 Part 1: Acquisition and loss of parental responsibilities and rights / Children’s Act 38 of 2005: teara.govt.nz

More than one person may hold parental responsibilities and rights in respect of the same child. A coparenting plan can be established between all parties with the help of a family advocate, social worker or psychologist.Chapter 3 Part 3: Parenting plans / Children’s Act 38 of 2005