Choosing a sperm donor is one of the most difficult, crucial decisions a couple can make for their future child. However, there are a lot of things to consider before moving forward. First, you need to find an anonymous donor who looks like you or your partner. Next, you need to contact the donor agency and tell them which sperm donor you’re interested in and what type of genetic testing you would like done (i.e., mitochondrial DNA). 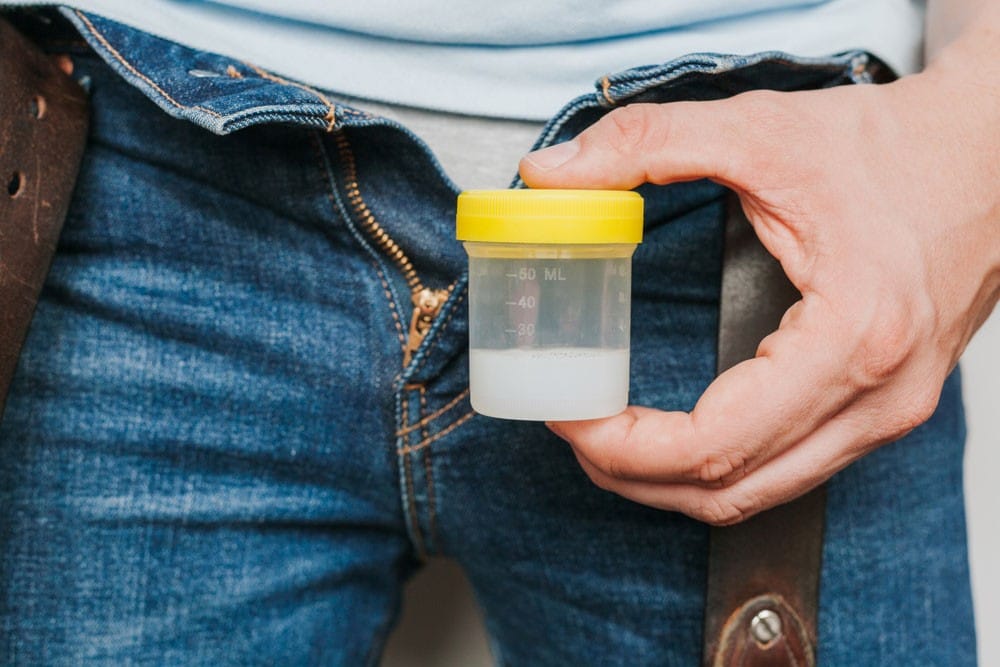 Parentage testing can be used to determine who the biological father is. This test establishes the paternal relationship between two people. There are several reasons why a parentage test might be requested. Some of these include: If you or your partner is interested in having a child with the help of a sperm donor, then parentage testing should be something that you think about. By establishing the father’s identity, you can be sure that this is the person you want to have a child with. If you are a sperm donor, it can be useful to establish whether the mothers kept their word when they informed you that they would not reveal your identity. If you are trying to adopt a child and the biological parents don’t agree with it, then parentage testing can be a useful way to prove that you are the better caretaker for this child. A common way to do this is by showing a familial relationship between the biological mother and the child or between the biological father and the child. This can be done with a DNA test if the mother is also willing to give you a sample of her DNA. If she refuses to, you may have to settle for a paternity test, which might not be as conclusive as you’d like. Another option is a consanguinity test, which could prove that the child is related to you on your father’s side if the mother is related to you on her mother’s side. Talk to your family law attorney about why parentage testing can be helpful in your case

There are many ethical dilemmas to consider when screening sperm donors for parentage. For example, should someone who donated sperm be allowed to know if he fathered a child? Is it wrong for parents to try to keep donor information from a child? Should parents have the ability to veto any future donations from the same donor? These are all issues that must be considered when handling this case.

How to screen sperm donors?

One way to screen sperm donors for parentage is the DNA-based approach. When a man donates his semen, it’s collected in a sterile container and sent to a laboratory for screening. The laboratory will extract genetic material from the sample and copy the chromosomes found on chromosome 23. If the sperm donor has a genetic mutation on chromosome 23, it will be revealed by these technical means. The donor will then be disqualified from donating any more sperm. Although this process is very effective, it’s still an expensive and time-consuming process. Researchers have been working on a cheaper and faster way to identify genetic mutations among sperm donors. In a recent paper in Chemical Science, researchers from the University of Birmingham report the achievement of such a method. The genetic material in sperm is much more compact than that in our chromosomes. This means it’s possible to detect genetic mutations in sperm by looking at the physical features of the DNA itself. This can be done using a process called Circular Morphology ( CM) Electrophoresis-based sperm genotyping. The researchers looked at sperm samples from 24 men who had fathered two or more babies with the same partner in a relatively short time.

It is important to screen donors for genetic disorders for two main reasons: to avoid passing on genetic conditions to future generations. The second is to prevent the child from developing a genetic disorder or other condition as they grow into adulthood. However, there are also other reasons for sperm donation screening. Some parents use a known sperm donor rather than an anonymous one because they want to create as stable a family environment as possible for the child. Donors and potential parents should be aware that the child could ask questions about their genetic background when they are older, so there needs to be a plan for what will happen. What tests are carried out before sperm donation? Healthy Sperm Donor Clinic is a dedicated service providing information and assistance to both donors and recipients. We recommend that all sperm donors undergo screening for medical, psychological and genetic factors, which are used to assess their suitability for donation. A clinic doctor performs this for all donors before they become sperm donors. All potential sperm donors will have a medical and psychosocial screening. This is a one-to-one interview with a doctor or nurse. They will ask about your general health, mental health, past or present sexual diseases, and family medical history.

The importance of confirming parentage cannot be overemphasized. Screening sperm donor assures you that you are getting the best donor sperm and securing your child’s future child.

3 thoughts on “Screening Sperm Donors: The Importance of Confirming Parentage”