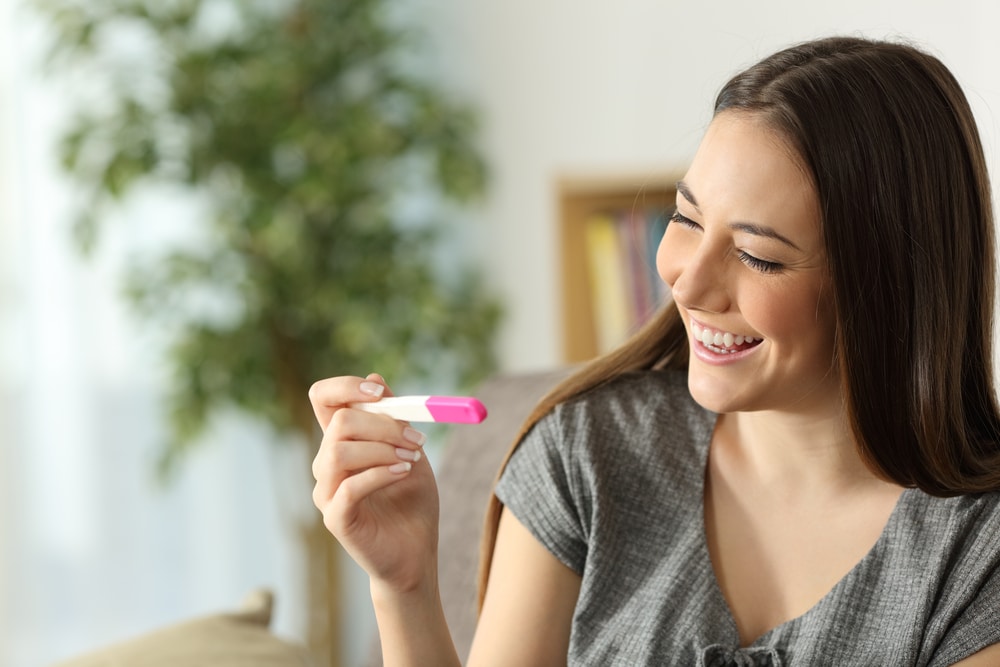 18 thoughts on “Getting Pregnant with a Tilted Uterus”